Congratulations to all of the ACGA exhibitors who managed to survive the 25th Annual Clay and Glass Festival in Palo Alto, which ended up being one of the hottest shows we have had in years! Temperatures soared into the 90’s on Saturday, with glass and ceramics literally too hot to touch. But the crowds were out in the morning and later in the afternoon, and artist work looked top-notch, as usual. Sunday was much cooler and downright pleasant, with many shoppers and and appreciative lookers. We hope all who attended had a wonderful show.

The highlight was the Saturday night taco and quesadilla party where the ACGA honored our treasurer, April Zilber, with an Honorary membership for her many years of handling the ACGA money and budget. We also celebrated Diane Master, aka the “Queen of Palo Alto,” who managed the Festival at the Palo Alto Art Center for the first 18 years and was instrumental in making this show as excellent as it is. She gave a wonderful speech to the group, which has been shared in full below:

Once upon a time, before there was email, and before our hair had turned grey, an association of ceramic and glass artists needed a new home. Their old show location at the Hall of Flowers in SF was being renovated. At that show, I casually suggested to Jan Schachter that the show be relocated to Palo Alto. Jan called me the next evening and asked if I’d be interested in moving the show myself. We’ve never discussed why she asked – I had no show experience at all – just a love of craft. Nevertheless, I jumped at the opportunity, and the love story began. The fact that this all happened 25 years ago is hard for me to believe, but is a testament to the quality of the work that you all create.

The Palo Alto Clay and Glass Festival began in 1993 with 51 brave artists. That first show was so well received that the next year we expanded to 2 days and 87 artists. By 2000, we maxed out at 180 participants and almost reached $500,000 in sales. In order to design the show floor plan, I used to spread out an enormous sheet of butcher paper on a table that seats 10 and drew the show configuration, altering it every time an artist inevitably called with another specific booth request. I just produced a show in April and used an app called Social Tables to construct the floor plan. Personally, I preferred the hands on approach over technology, just as each of you value getting your hands dirty rather than using a 3-D printer.

Along the way, I became known as the Queen of Palo Alto. While my reign flourished, it was not always uneventful. One year, the sprinklers turned on in the middle of the night, soaking the booths. Another year, we had a series of thefts during the show, including the theft of a second piece while the police stood in the booth taking the artist’s statement. Nevertheless, through it all, professionalism and quality triumphed. 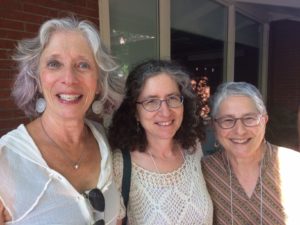 This show has always been about quality in art, having this lovely venue showcase your enormous talents. Some members, sadly, are no longer with us, but new ones have joined the association. And so, the founding principles continue on, keeping the ACGA in the forefront of craft.

A heartfelt thank you to those who helped along the way – Jan Schachter for her wisdom, April Zilber for her attention to detail, Fred Yokel for his graphic talents, my assistant Sheila Dubin and the Art Center staff.

It was a privilege to work on your behalf. This was the best job that I ever had. I loved getting to know you, having you confide in me, always striving to nurture your careers. And we must have done something right, because here we are, 25 years later, continuing to bring excellence in clay and glass to the public. Who knows what the future will bring? Some shows are disappearing, and retail is being turned on its head. But there also seems to be a new appreciation for the hand-made object. I hope that you all can ride this wave and flourish. So proclaims the Queen.   –Diane Master

Thank you to everyone who worked so hard to make the show happen this year: Giant Creative, Miki Shim-Rutter, the Festival committee, and all of the exhibitors who show up and help make it happen. See you next year in Palo Alto!

And a note from our President, Bill Geisinger:

Thank you for all your work and enthusiasm you put into ACGA’s, 2017 Clay and Glass Festival. There were lots of connections made and many happy customers. I’m pleased that our 25th year was so successful.

Please join us for a review of all the festival pieces at our next board meeting, August 9, 2017, 3150 Sacramento St., SF, CA, at 7:00 PM. If you cannot please email comments to me so they can be included. (billgeisinger at gmail.com)

Click here for more info on the next board meeting. 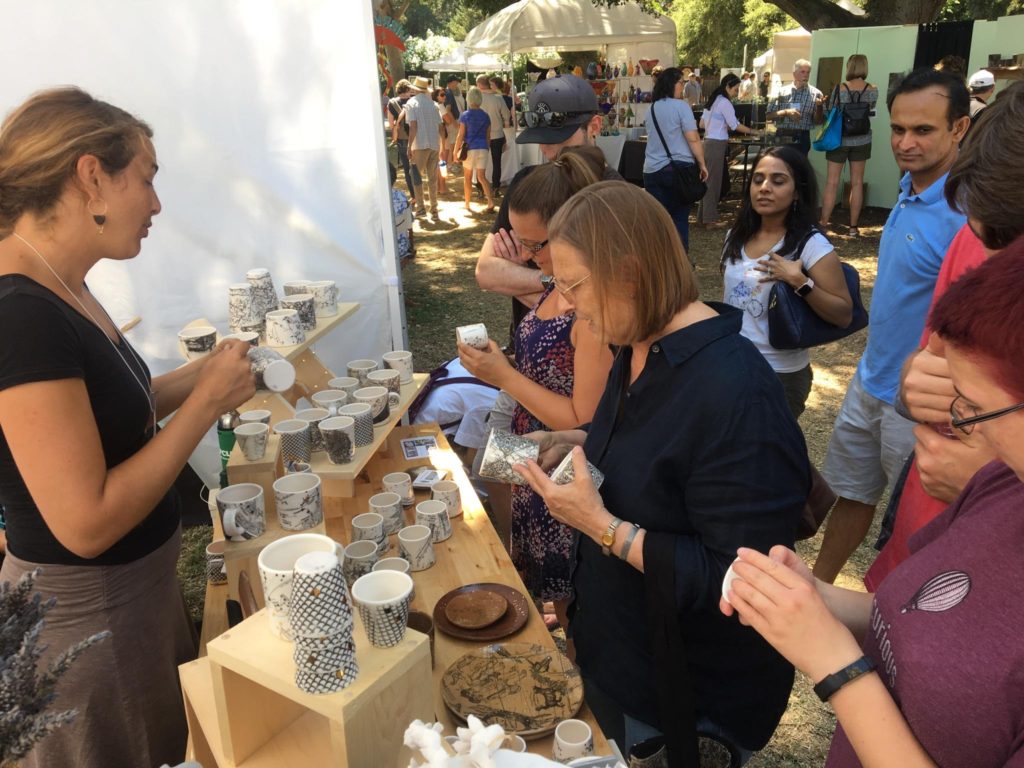 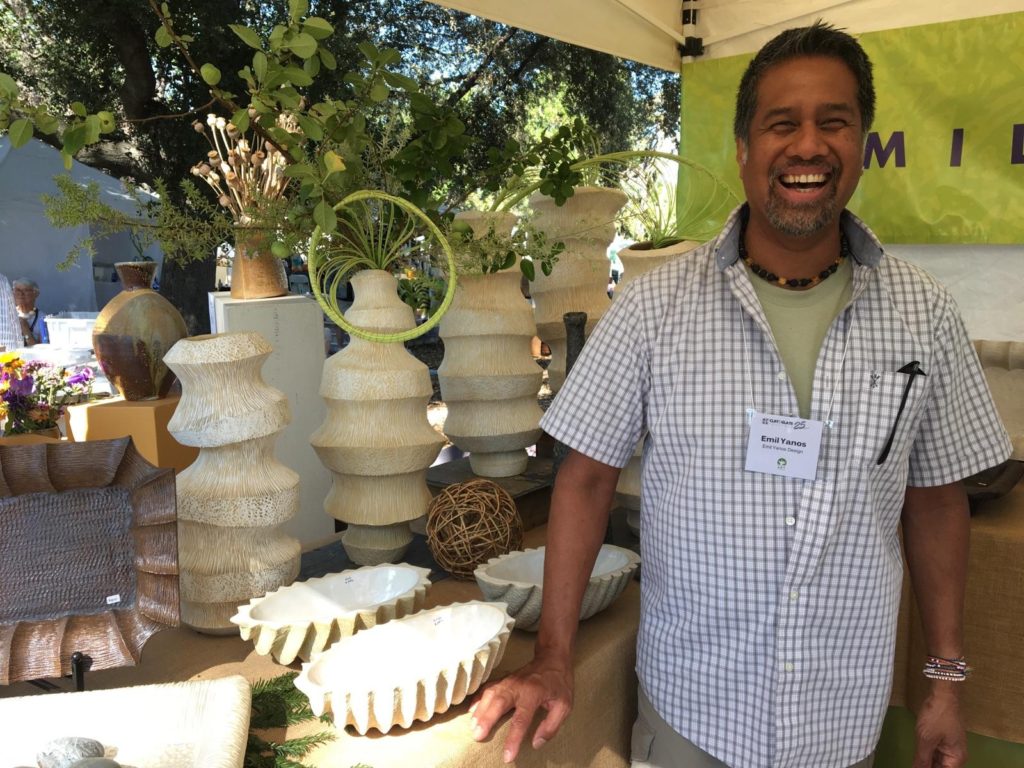 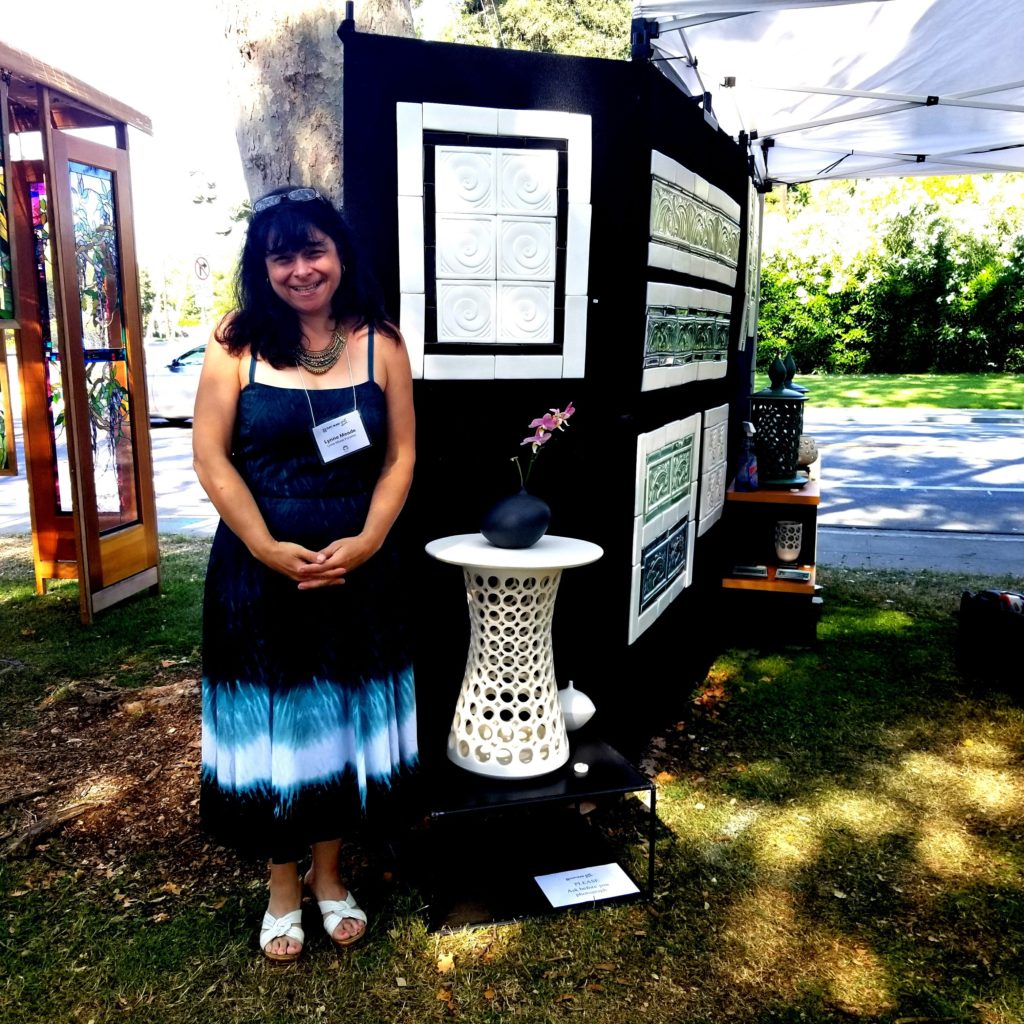 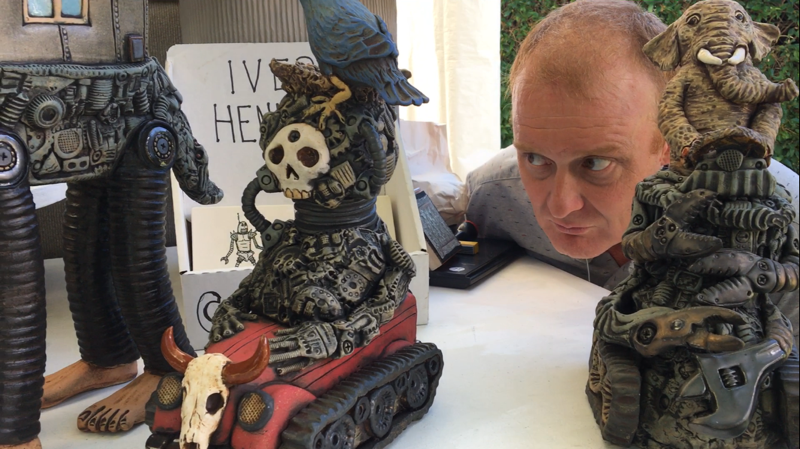 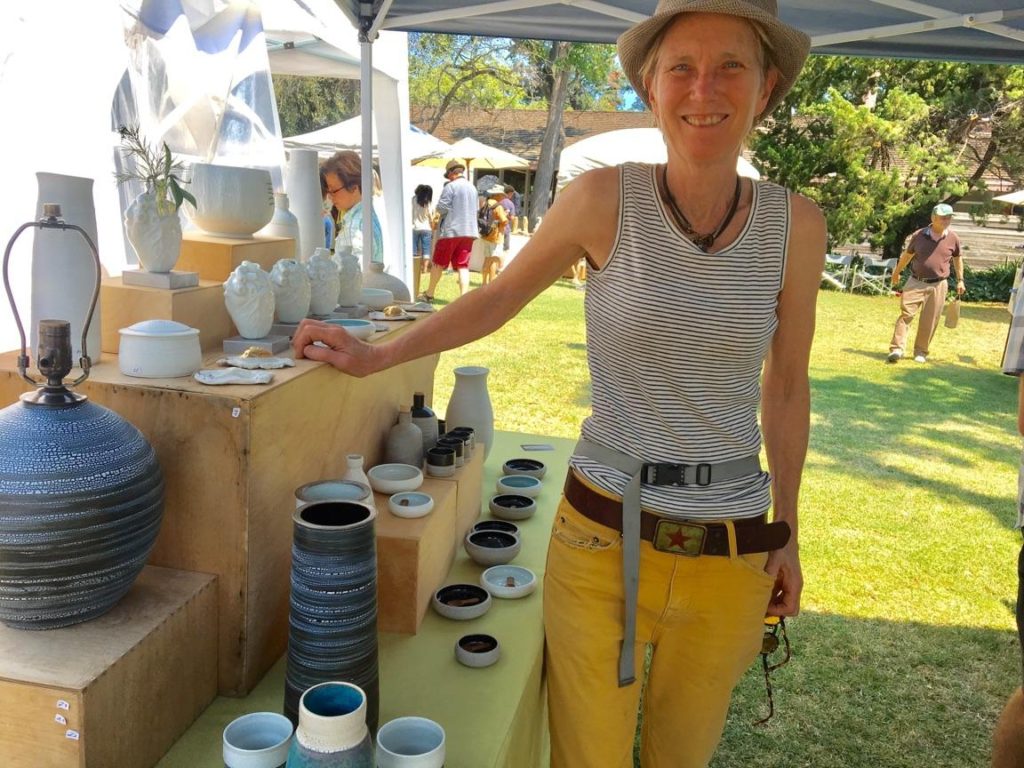